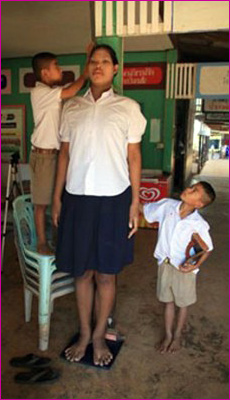 However, it was discovered that her body could not be put into the coffin as it is too small and a new coffin has to be made.

Here is a more detailed article