Hi, my name is Harriet, I am 17, I'm from Wales and just over 6ft, not extremely tall but tall enough, and I might still grow. 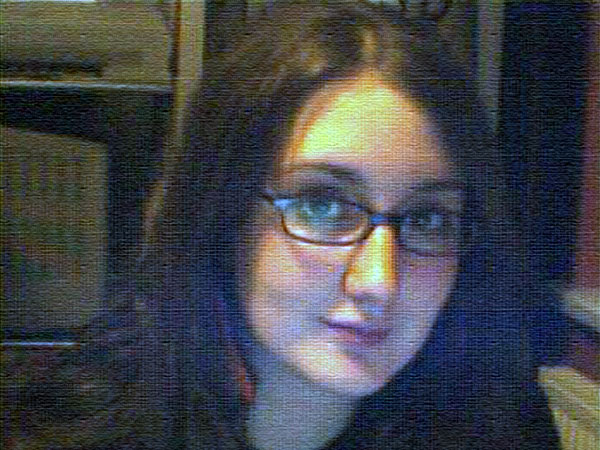 I seem to be an easy to pick on target for many reasons, here are a few. I'm "brainy". I know many brainy girls but because I'm tall, I'm the one that gets picked on, I'’m 4/5 inches taller than the next tallest girl in my class. I also wear glasses, so that apparently automatically makes me a "nerd" and again because I'm tall as well, I get the teasing worse, a while ago I was ill with post viral syndrome, and part of it was an abnormal growth spurt. I have also been called the "Twin Towers" before, and when they got knocked down I was once told that I would be too by another kid in my class. I am proud of being different, though, I am arty, I play the violin and I am a bit of an agony aunt for my younger sister, she is 13 and 6ft too and she is coping a lot better than I did because she has used me as a role model, and she's had a sympathetic ear. We always stick together and help each other should anyone challenge us! I also help her friends with problems too which I really enjoy. I used to hate my height, but I can’t change it, so I have grown to love it, tall women look better on T.V, in most clothes and more likely to stand up for themselves in later life, so I should be proud to be tall.

You only live once, so you should enjoy it, and I have learnt, even though I am only 16 that I am mentally a lot stronger than a lot of girls (and guys!) my age, because I have been questioned and teased most of my life, so us tall women are automatically authority figures. 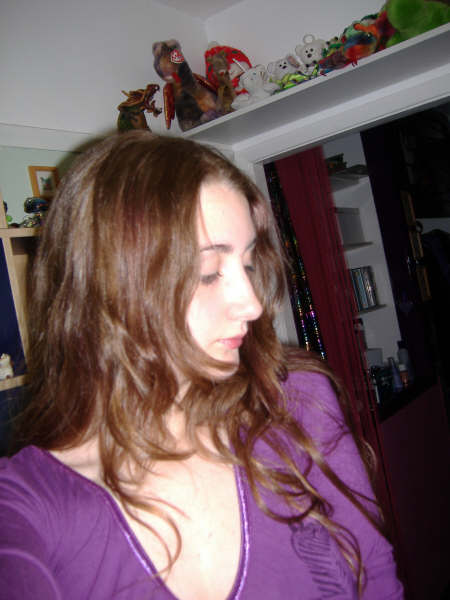 When I am out I always have to have ID or my birth certificate with me, because I have been overcharged for travel since I was about 11/12 – for an adult fair, I'm sure many visitors will have experienced this too. Clothes can also be a bit of a problem, when the 12/14 "long" trousers are meant for someone who is only 5ft 7/8, it does make you doubt yourself, and you do question if you are too tall, but I don't think there is such a thing, it's not your problem, it's other people that are, in fact just jealous. I do find that I get a lot of stares from people, wherever I go and I do think I intimidate a lot of people, but most of the other women I have met that are my height or taller are the nicest and most GENUINE women I have ever met. They are also very funny and witty, and great company. Tall women are beautiful; the world will just have to accept it one day! I have also noticed that a lot of tall women are more womanly in stature, they are very well endowed and aren’t afraid to show it, most I have met never have the – "I need a breast enlargement" problem, we are already perfectly proportioned.

Tall women should be witty, with the stupid comments like "how is the weather up there" every single day. You learn to ignore it or become very good at deflecting it, "look it’s a real life dwarf" and one my friends used (she’s 5ft 9) "tell me, how many minutes does it take before your buried in snow?", the guy was left there trying to work out what just happened, I have used simple ones too, the ones everyone knows like:

"How’s the soil down there?" or "Well, at least I find out it rains the same day" etc etc. 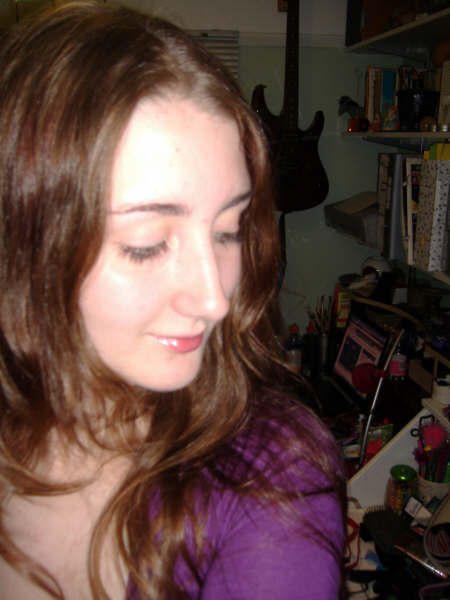 Being a tall woman does have a minor setback, Men/Guys/Lads; they are often obsessed with having a pintsized, Barbie of a girl stuck to their arm, but this I feel is simply because most can’t cope with having a stronger, brighter, emotionally sound partner that doesn’t NEED a man to feel complete. The ones that can cope are some of the nicest men ever. I don't like being judged on my appearance and I don't judge on appearance either, although dating someone a great deal shorter than myself makes me feel slightly uncomfortable, apart from that I say go for it!

Tall women are the women with balls, just look at Boudicca, she was supposed to be tall, and she is one of the most feared warriors in history, and unchallenged by many men.