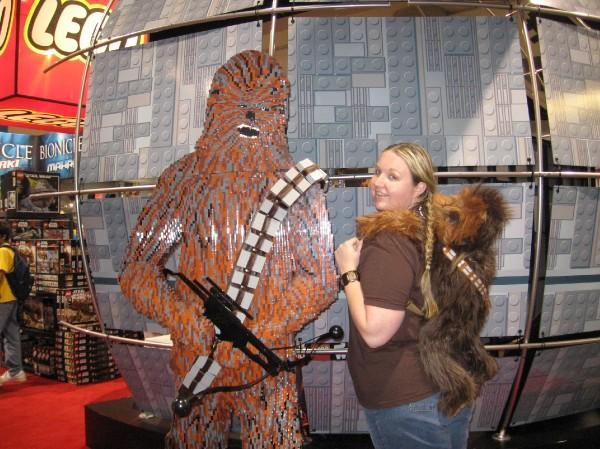 "Duh, do you play basketball lady?", "How's the weather up there?", "Man, you're tall, what's your shoe size?", "You're so big and strong, I bet you could bench press me." Being a long tall blonde sure does bring out the "duh" factor in people, doesn't it? Just for the record, I don't play basketball, wrestle, I buy my shoes at Nordstroms and I can't, won't and do not want to pick you up and carry you around! Now that the air's clear, I have a few thoughts on what it's like to be a tall person in a small world.

First off, my adolescence was filled with interesting life experiences. I was a drama nerd, color guard, dancer, and reluctant student. I was the only one who could spin a flag while kneeling, toss the flag so high it hit the lights in the field, and kicked about the height of most girls shoulders. Let's just say I stood out a bit.

Acting was my first love and I have been in drama since my freshman year in high school, and continue it to this day. I'm "SAGED" now, so they pay me to do what I love, cool, eh? I'm always the "biker-babe" with the heart of gold, the scary next door neighbor and the "surprise" behind the door. Being really tall has its advantages! (for some weird reason, I always wind up playing a German girl, I'm still trying to figure out that one.)

I'm not just a pretty face though. I went to college and received a degree in both culinary skills and bakery. I figure you always need a backup plan, and this is mine. (I'll be serving scones in the parking lot after the show.) 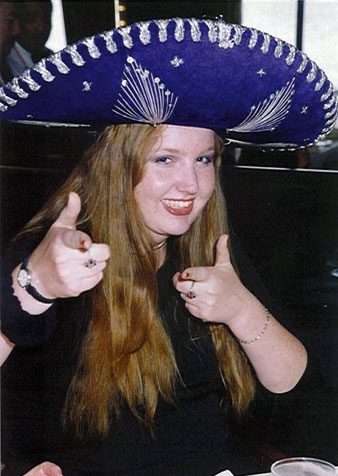 I've been called my share of names, but I rarely let it get to me. As a matter of fact, I only remember one time and I yelled so hard at the guy, I think he peed himself (the puddle gave it away). I've been called "Chewbacca" so many times I learned how to do his roar. It's so good I include it in my act. What act you ask? I attribute all my life experiences to the fact that I am now a stand-up comedian! I have carefully written all the comments, remarks and stupidity that has been casually tossed my way and now I use it all in my act! It's great and I will never need therapy! 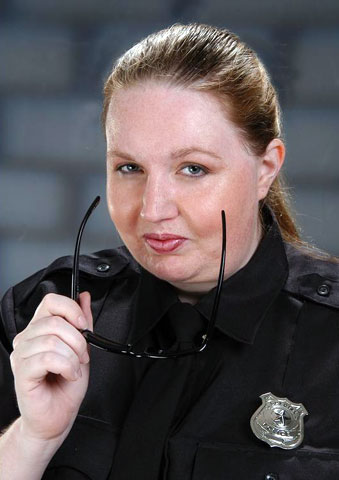 I will admit, it can be hard to be different in a "little" world. People act like you chose being tall deliberately, like a vocation. They stare at you, make remarks and assumptions, and the meanest one laugh. (I've yet to get the joke). But I want to tell you with all my heart, I LOVE my height, and I wouldn't trade it for anything in the world. Wanting to be average is so boring to me. What would be better in my life? I get the freshest air before it comes down to the little people, I see the view faster and I wouldn't have the "act" I perform today! As I say in the opening of my act "Why date a twig when you can climb the whole tree!!!"

I wish you all the best
And a lifetime of laughter