I just want to tell you, that I was born in Minnesota, later moving to Arizona Growing up as a tall child wasn't always easy, but as I watch some young ones growing up today... I think it probably wouldn't have mattered being short or tall - seems like certain kids just do "that".

Believe me... seems when I was growing up...everyone else was 5'2"... Back in the "dino" days when I grew up, it didn't seem that there was as many of "us tall ones" around! The girls seem to be getting taller (not to mention pretty!) in this generation and I am mighty happy for that!! And I hope things won't be as "rough" for them. 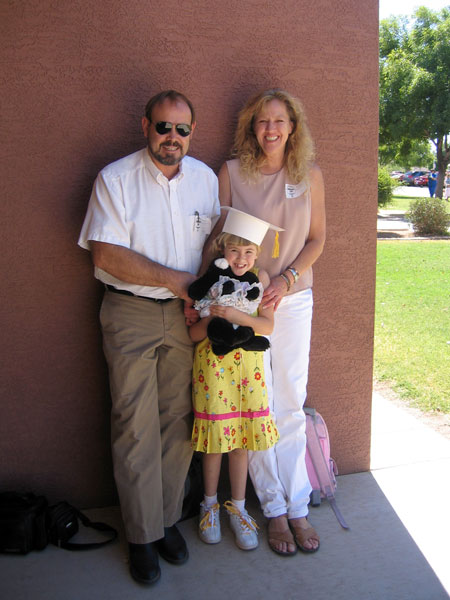 A few of the clothing stores and catalogs seem to be catching on! (Here's one for "LAND's END" on the affordable - hemmed to you pants!). My daughter will most likely be tall and we are PROUD of it! 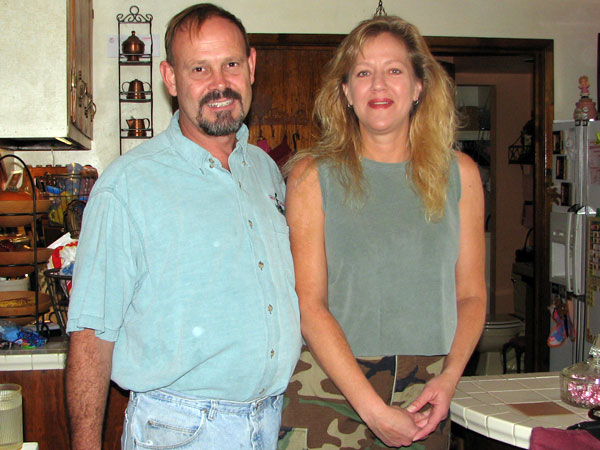 All the best
Allana