Hey there. I'm Gretchen. When I was young I hated being tall and I would slouch all the time. My grandmother and mother who are both tall would poke me in the back which forced me to stand up straight and proud.  Boys in school were generally to insecure to invite me to dances and I was glad because I was afraid that their head would be right in my chest.  I grew fast and was awkward but at age 17 a modelling agency picked me up which was great for my self-esteem. 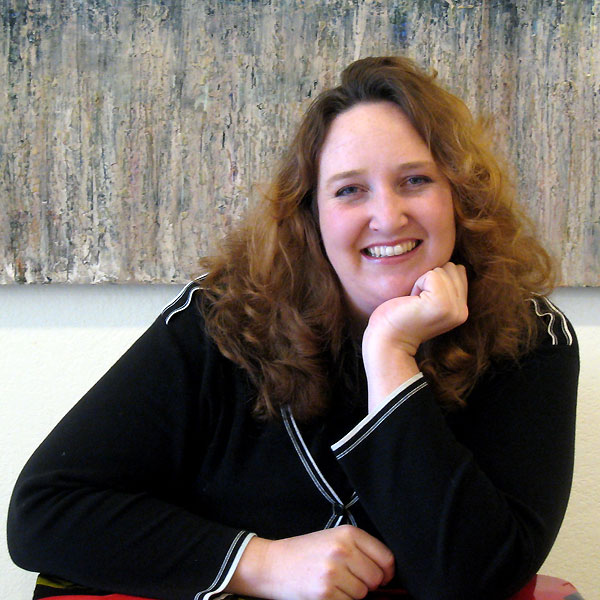 I was in a gas station the other day and this real character of a guy was gawking at me and finally got up the courage to say, "Wow, you are really tall."  I wasn't in the mood and rudely shot back that maybe it was just that he was really short (which he was). He was devestated and I apologized right away. Clearly he was simply admiring my height but it does get old after awhile.  Another favorite story is when I was in a grocery store and this small child stopped dead in their tracks and pointed right at me and said, "Look Mommy, she's a giant!"  The mother was mortified but I just laughed and said that to him I probably did look like a giant.  She turned every shade of purple and red and orange that you can think of before apologizing profusely for her sons faux pas. 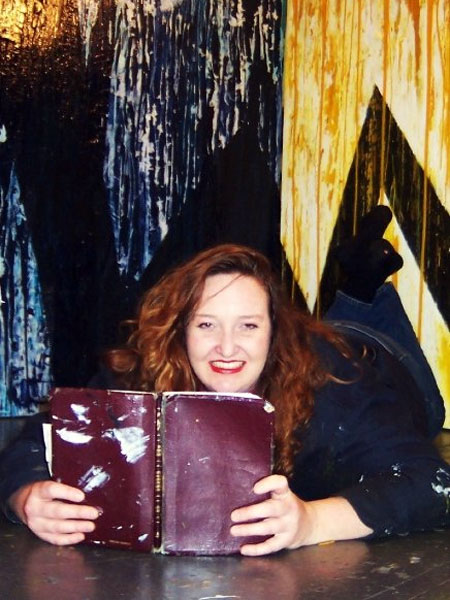 I like men who are confident and not bothered by my height. This one guy I went out with bought special boots that would make him as tall as me but I wanted to wear the 4 inch heels that matched my outfit so he was disappointed.  I can be intimidating to men because of my size and the fact that I am a Type A personality so they have to be superconfident and able to handle me.  If they can figure that out they've got it made because I am passionate, loyal, and a worthy companion.  The most important thing to me is that they have a personal relationship with Jesus Christ and are active in their church in some type of regular service or leadership capacity. If any of you single guys out their think you fit this criteria and are seriously interested the go to  www.facebook.com/tallartist and send me a message. I look forward to hearing from you and God Bless! 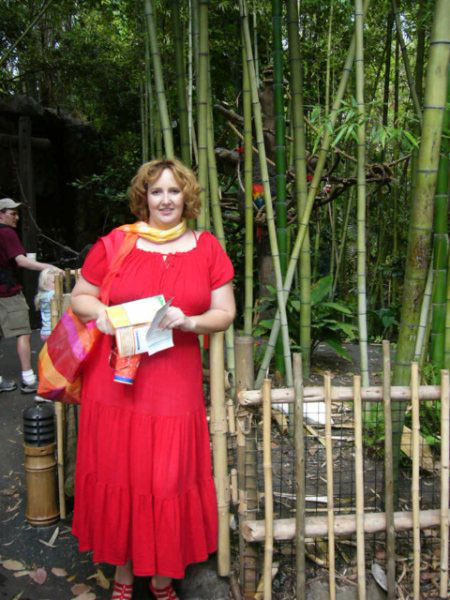 Have a great day Gretchen